It isn’t often that you can identify a whole new calibre and be sure about it’s authenticity.  I have at various times identified watches that I thought might have been made by M&ST.  Many I have changed my mind about, sometimes I change my mind more than once.  It’s easy to get seduced by a Medana dial and to assume therefore that it’s attached to an M&ST calibre, especially if you have the excitement of that calibre being previously unknown.  But the reality is that Medana dials are relatively common and it’s easy for the speculative restorer to replace a missing or badly damaged dial with a Medana one.  I have to say in hindsight though that it’s rare for this to happen – after all the Medana brand does not carry any price premium.

A while ago I bought this watch 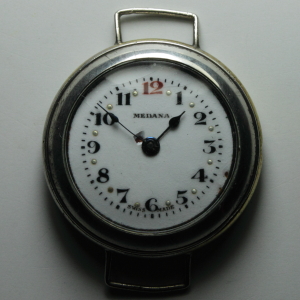 Which contained a calibre I’d never seen before 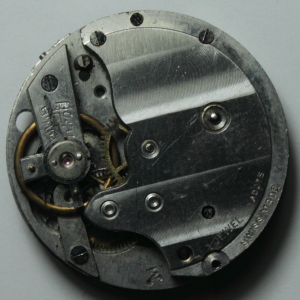 But of course, M&ST almost never marked their early calibres.  The dial side was promising 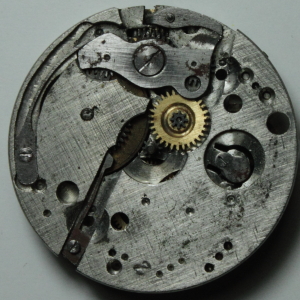 but hardly conclusive, so I tentatively assigned it a calibre number and remained watchful.  Interestingly the above watch is stem set but does not carry an MST stamp, so likely dates between 1920 – 1927, and likely on the early side of that because the 1933 parts catalogue doesn’t list it.

And then a few weeks ago, this appeared on eBay from a Romanian lister 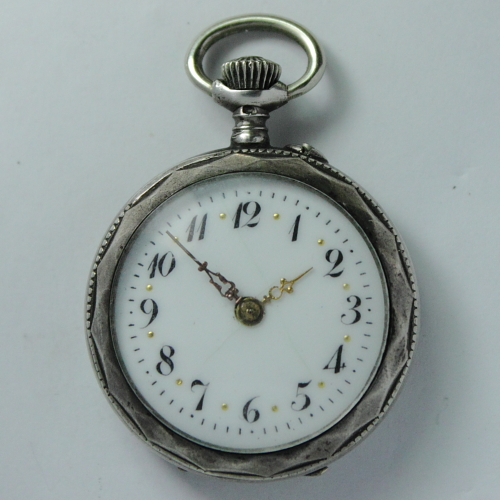 It is rare to find M&ST watches of this time which were sold into the German markets and yet this one carries both the Swiss and German .800 silver hallmarks.  But of course that also means no hard dating.  Inside though was what you can only dream of finding. 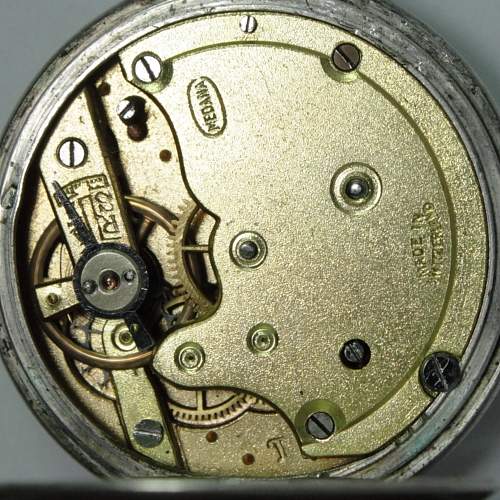 A Medana stamp on the movement!  So confirmation that this is indeed a previously unidentified calibre.  As an added bonus, as if I needed one, the movement matches two others I had on my watch list. 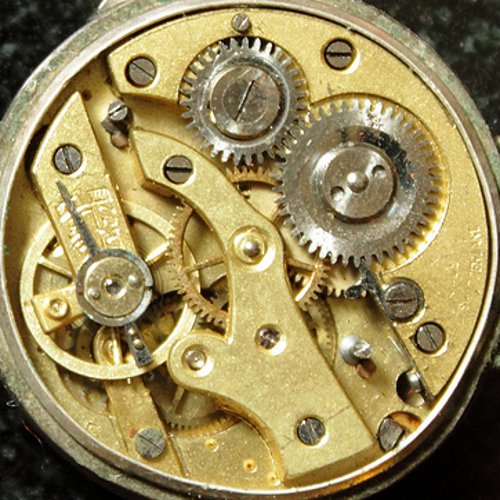 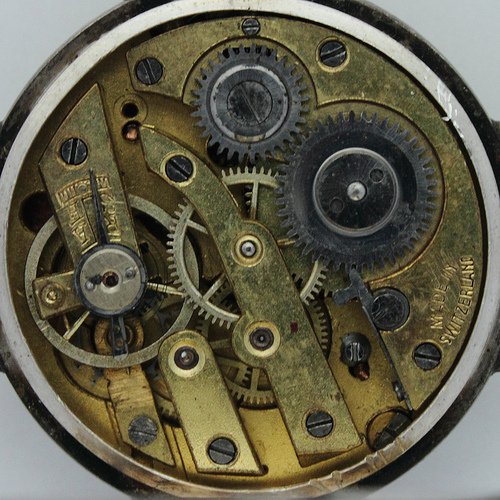 At first glance these seem quite different, but the clue is in the fact that the top plate is marked out for the places where the bridges attach, so even if a bridge is missing, the punch marks for it are there.  Generally M&ST don’t classify into one family calibres where the click moves from one side of the movement to the other, as is the case here, but it does happen with the 192/226 calibres

Dating is much harder to be sure about.  These are all pin set so prior to 1920.  The oval ‘Made in Switzerland’ stamp suggests prior to 1915 as does the pocket watch type collar on the ratchet wheel instead of a screw.  The watch bottom right is hallmarked 1916 and this fits with the cut out escape wheel depth adjustment.  The other two including the Cal 27 have the older style escapement fixing so dates are probably 1910 – 1915.  The oval Medana stamp is similar to the one on my 1909 Medana, but this watch lacks the number and circular groove milled out of the dial side, so suggesting a later date.